Honolulu-based staffing agency Aloha Hospitality Professionals has expanded to the Mainland, with a subsidiary in San Francisco called NxtGen Staffing.

The company has a total of five employees running the California operations, including Lin-Hurtubise and Scher, and has recruited a network of temp workers. It will officially begin placing workers across the Bay Area in April.

“We have over 400 temp team members in Hawaii and California. We place these talented and hardworking individuals into immediate gig work, temporary part-time and full-time work, or permanently placed jobs and careers,” Lin-Hurtubise told PBN.

NxtGen connects workers with employment opportunities across a range of industries. It recruits and onboards workers, and provides them with training and professional development, including its Aloha Academy that covers customer service and business interactions.

“We anticipate a strong demand for our hospitality, administration, and light industry staffing services, and we have hundreds of qualified candidates eager to be of service,” said Lin-Hurtubise. “As we move out of the peak phase of the pandemic, we’re seeing a significant shortage of workers in these fields, and look forward to filling in the gaps. We pride ourselves on deploying strong candidates who are eager to make a positive difference through their work, regardless of the field.”
Lin-Hurtubise launched Aloha Hospitality Professionals in 2015 as an offshoot of the events planning company, Gourmet Events Hawaii, that she had founded in 2003. While Aloha Hospitality Professionals initially focused on hospitality events, it broadened its reach during the pandemic to include clerical and back-office work, and light industrial labor.

This is just the first step in the company’s California expansion. Lin- Hurtubise said she also aims to launch an office in Los Angeles by the end of the year.

“We are excited to take our strong, Hawaii-based model and replicate it across Mainland markets to make a positive impact on tens of thousands of people seeking meaningful work where they are respected and valued,” she said. 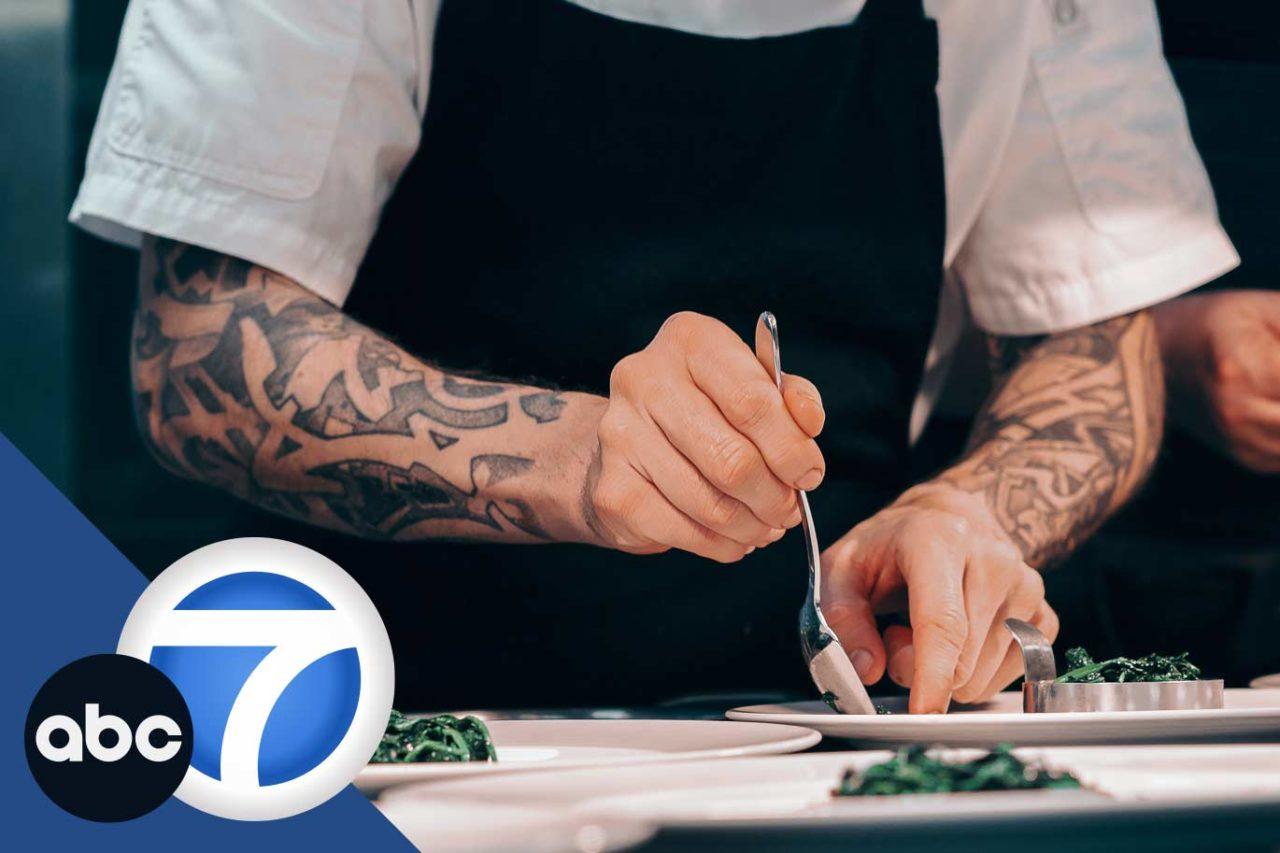 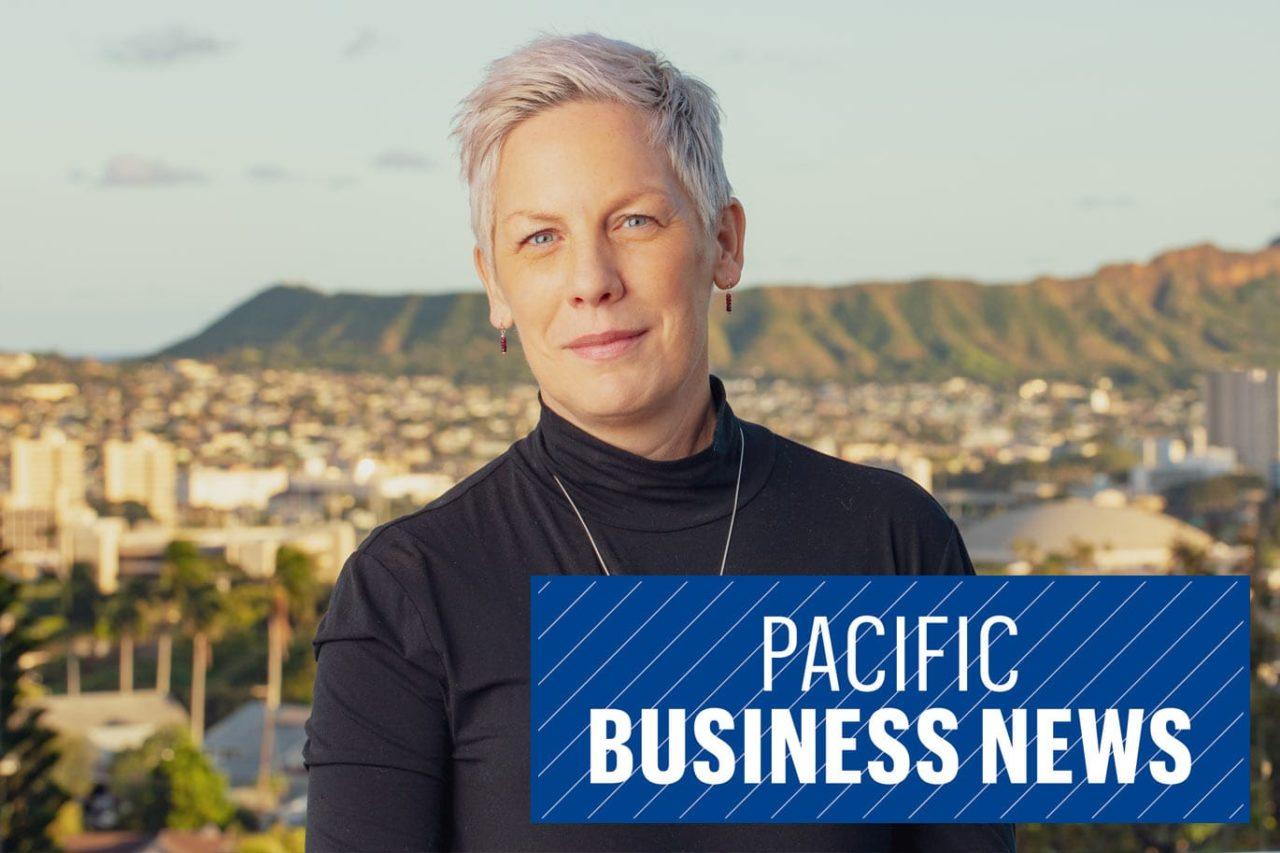